The SET-UP project closes on 31 March 2021, which also means the end of a chapter for TMFÜ. So it is time to summarize the results and experiences of the last five years.

Preliminary about the project, in a nutshell: SET-UP is a project funded by the Interreg Europe Program in which eight partners from six European regions work together to achieve a common goal: increasing energy efficiency through the exchange of experiences and results on policies, strategies and plans related to (mainly electricity) smart grids by utilizing. Smart grids are relevant to a variety of electricity. Integrating renewable energy sources and increasing their efficiency, storing the electricity they produce is key to maximizing the environmental benefits they offer. Smart grids can transmit much more data to the operator with better time resolution, moreover, they can be easily automated, so they can also allow two-way information flow. More precise, multi-point and higher resolution measurement allows for faster and easier troubleshooting, so it also contributes to operational safety, promising a number of benefits.

From Hungary, TCDA Ltd. participated in the process of exchange of experiences among the regions and as a result they prepared – in cooperation with the Managing Authority of the Environmental and Energy Efficiency Operational Program – the Action Plan for Hungary and then supervised its implementation. 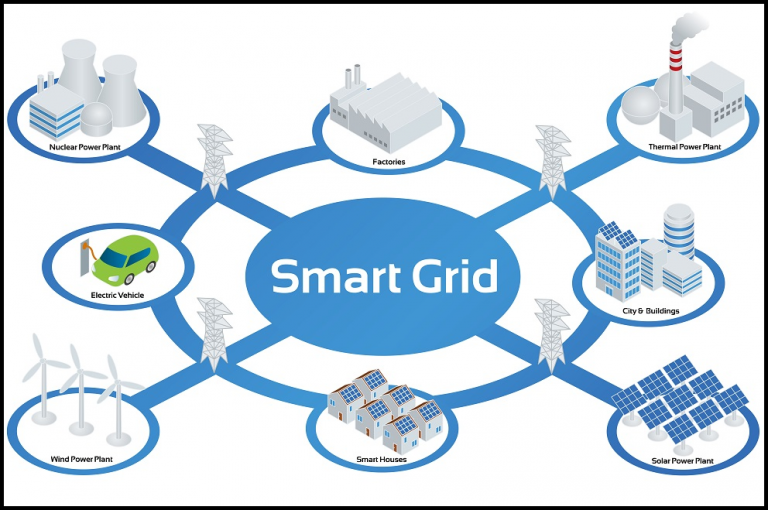 Under the title “Accelerating the smart grid transition in Europe: a blueprint for regional action” SET-UP final event took place on 26 November 2020. The participants were greeted by the project’s Lead partner, Sara Minisini, project manager of Brittany Development Innovation. Then, Olly Frankland, Regen (UK) project consultant summarized the lessons learnt from the project. He explained that one of the biggest challenges is informing and involving the public due to the difficult topic of smart grids. He highlighted three main challenges for smart grid deployment: (1) changing consumer usage habits, (2) the lack of economic incentives and the cost of deploying systems, and (3) investment opportunities for smart grid infrastructure, which is a further issue: who bears the costs: is it financed by the state or the EU. As he said, the main lessons learned from the project are: (1) the need for regional action in decentralized networks – change from the ground up, on local level (2) the appropriate “packaging” of information, making it comprehensible to consumers (3) close cooperation with relevant actors/stakeholders (4) removing regulatory barriers (5) optimization of funding mechanisms.

Zoltán Baros, the energy referent of the Managing Authority of the Environmental and Energy Efficiency Operational Program presented the lessons learnt from the Hungarian side. He said that we have gained a lot of knowledge from all the partners, but most from the “Incentive Scheme” project in Andalusia, from which he highlighted the planning mechanism and the contact with potential beneficiaries. He also mentioned the SMILE project as a good example of the intertwining of different projects. The Portuguese partners excelled in the management of stakeholders, an example the Hungarian Action Plan was partly based on. At the same time, he said that the interest from the beneficiaries in Hungary is quite moderate and he explained that the role of the Managing Authority in Hungary is different, compared to how they operate in France for example, where they work in a much more flexible system, so they have the opportunity to change regulations within the program periods. In Hungary we have to wait for the next period’s calls. He indicated that, in the absence of appropriate pilot projects, the European Commission itself had not proposed the development of smart grids. 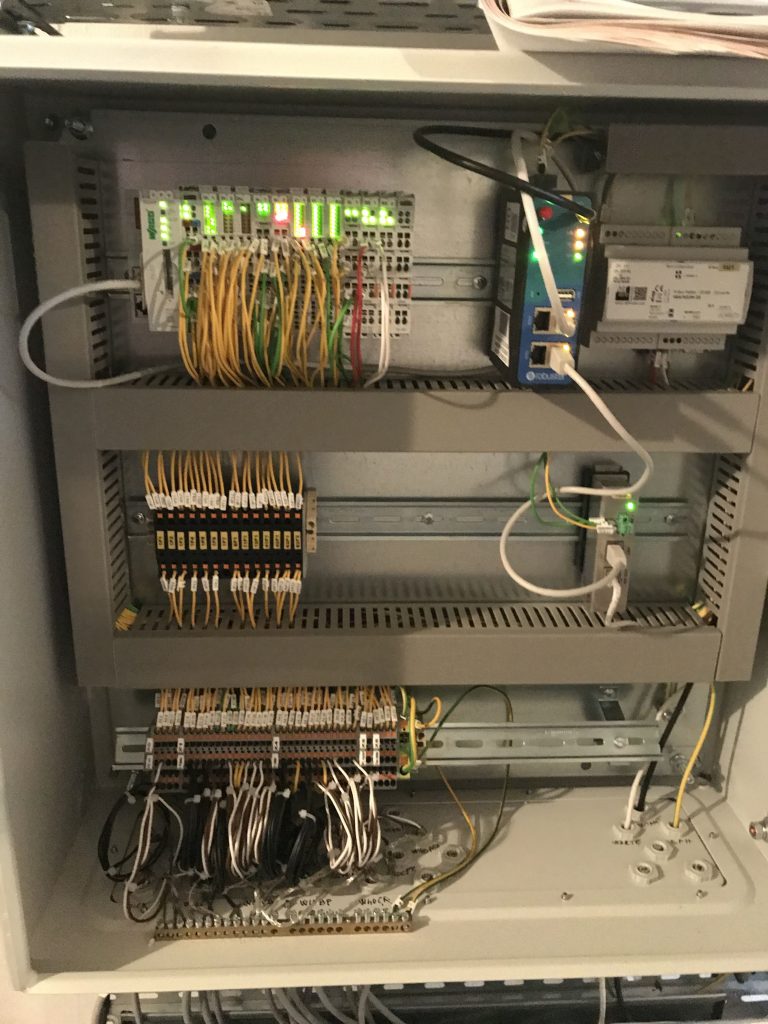 Michael Richardson highlighted the lack of knowledge on the part of both consumers and professionals, and emphasized the role of social media and newsletters in developing knowledge and awareness.

Maximilien Le Menn, Energy Adviser to the Brittany Regional Council, spoke about energy communities and the importance of electricity produced and used locally (ie self-consumption). He explained the difference between individual and collective self-consumption: individual users use the electricity they produce for themselves, but they may be able to produce more than necessary, while there is no way to store the surplus. This is where collective self-consumption comes into play. He cited solar panels installed on top of schools as an example, as power consumption is minimal on weekends and during school breaks, resulting in significant excess production. This surplus can be shared with the surrounding buildings, but the issue of energy storage is also important.

Arturas Klementavicius, from the Kaunas Regional Energy Agency, said that there was no call in the 2014-2020 period that was fully in line with the project theme, so the National Energy Independence Strategy was created based on the experience of the SET-UP project. He emphasized that one of the most important direct effects of the project was to increase the public’s knowledge about smart grids and to amend national energy legislation.

Marcello Barboni described the development of the 2021-2027 programming period: in which the focus will be on supporting the deployment of smart grids. He said proper communication is very much required for the next programming period, which was quite lacking in the current one, where for many organizations, not enough information was available.

During the SET-UP project, each partner organization interpreted the experience through different regional filters and came to different conclusions. The benefits of building smart grids, storing electricity from renewable sources, integrating it into the grid and making greater use of it can provide benefits in both environmental, network and economic terms that will be realized in the very near future with the support of a variety of tender sources.  Therefore, there is a need for the experience and help of organizations that are already more in-depth on this topic. Consumers can also be active participants in this system, as not only can the production of greenhouse gases be reduced in connection with energy production, but further savings can be achieved by balancing consumption within a day, in which the active participation of the population can be a huge help. During the current programming period, partnerships can be established, which in cooperation with electricity suppliers, energy producers, local and county self-government bodies will ensure that these projects can be implemented successfully and efficiently.